The reportage is a diary of a day at Beit Eiba checkpoint, Nablus, Palestine.
The life under the military occupation is not only curfew, imprisonments, house demolitions, invasions and death. The checkpoints are daily humilitaions for the natives. It means restriction of movement of families, of workers, and of goods. It means all movement by Palestinians is not just interrupted but also monitored by the Israeli Occupation Force. And it means, due to the vastness of the checkpoint infrastructure, that Israel maintains a heavy degree of control over all of the West Bank and Gaza.
In addition, Israeli military checkpoints are notorious for being the site of severe harassment, threats, and violence. Inhumane treatment of Palestinians at checkpoints begins with the herding of large amounts of people into tiny spaces, where they must wait, at times, for hours on end before passage, if they are lucky but sometimes ends tragically in death.
According to OCHA (UN Office for the Coordination of Humanitarian Affairs – occupied Palestinian territory) as of the end of August 2009, there were a total of 619 obstacles within the West Bank territory (i.e. excluding eight checkpoints located on the Green Line), only slightly above the parallel figure by the
end of April 2008 (611). Over the course of this 16-month period, OCHA has recorded the removal of approximately 130 obstacles and the addition of another 140. Current obstacles include 70 permanently staffed checkpoints, 23 “partial checkpoints”, (checkpoints staffed on an ad-hoc basis), and 526 unstaffed
obstacles (roadblocks, earthmounds, earth walls, road barriers, road gates and trenches).10 Thirty-eight (38) of the 70 permanently staffed checkpoints are used by the Israeli authorities to prevent access of Palestinians without permits into East Jerusalem and Israel; yet, these checkpoints, most of which are
located along the Barrier, block Palestinian access to West Bank communities and land on the other side of the checkpoint. 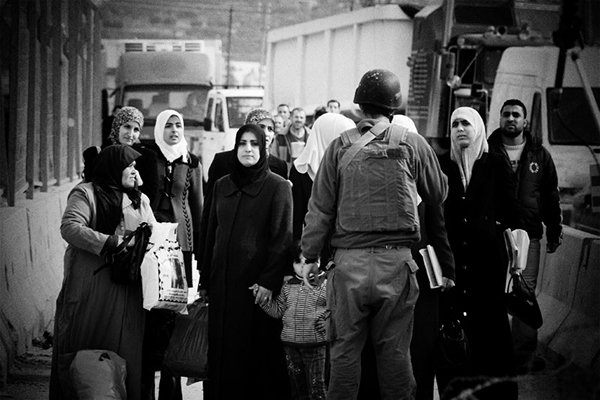 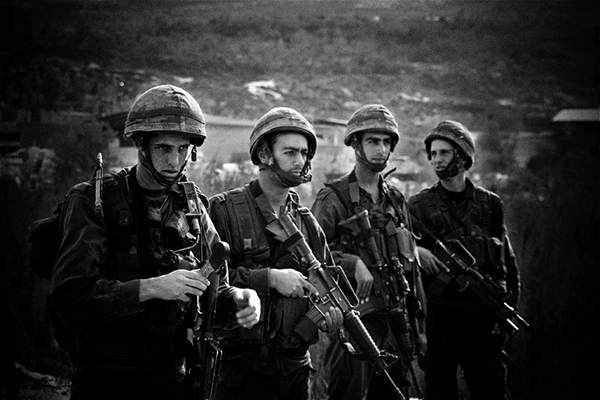 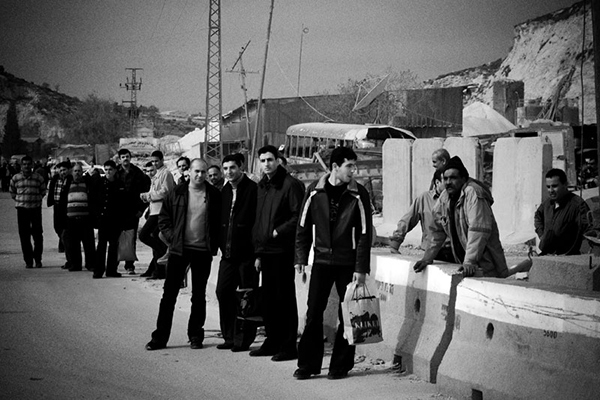 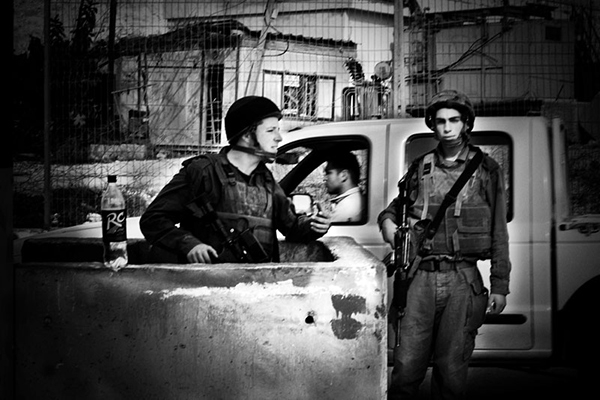 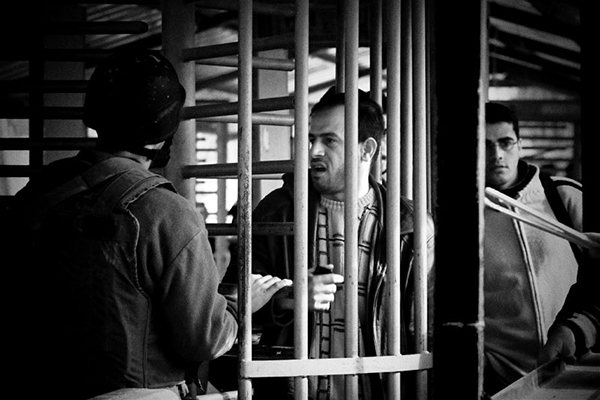 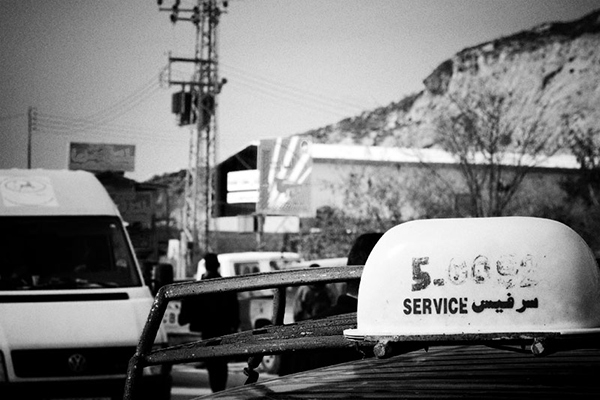 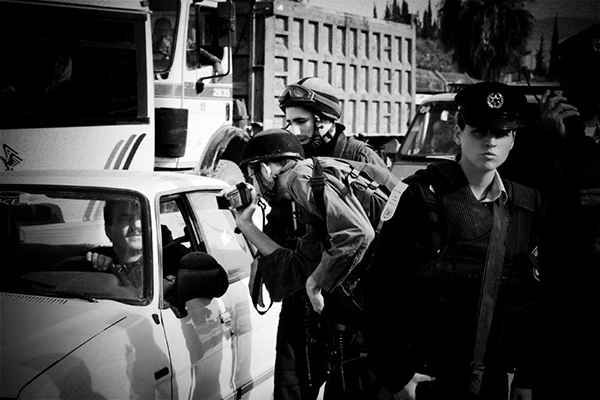 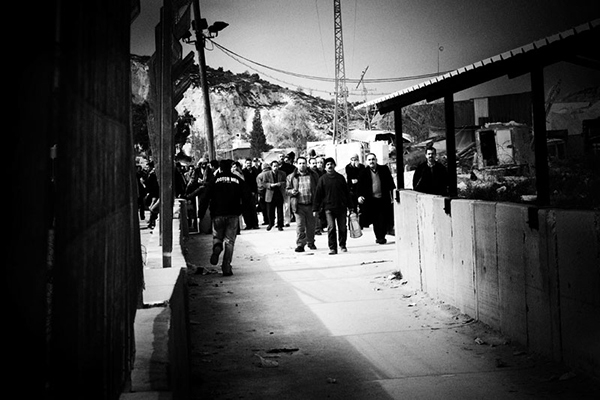 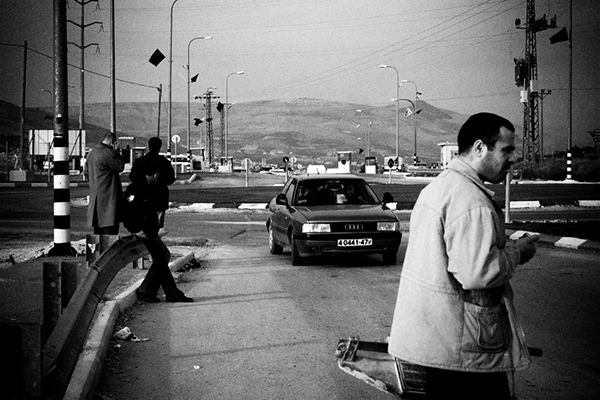 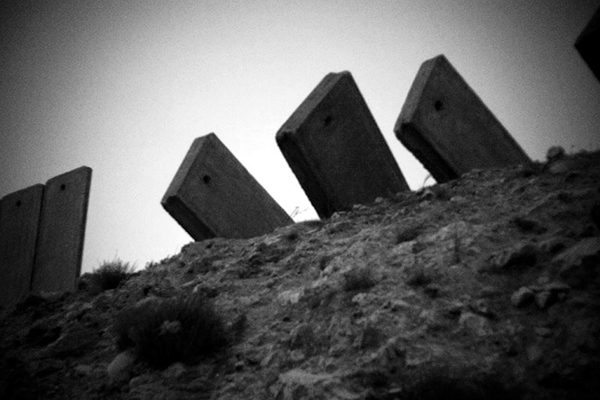 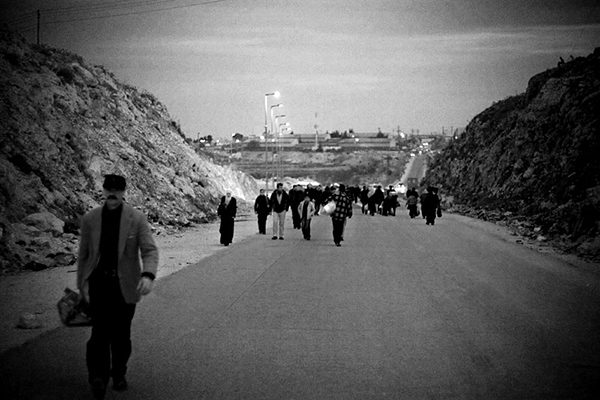